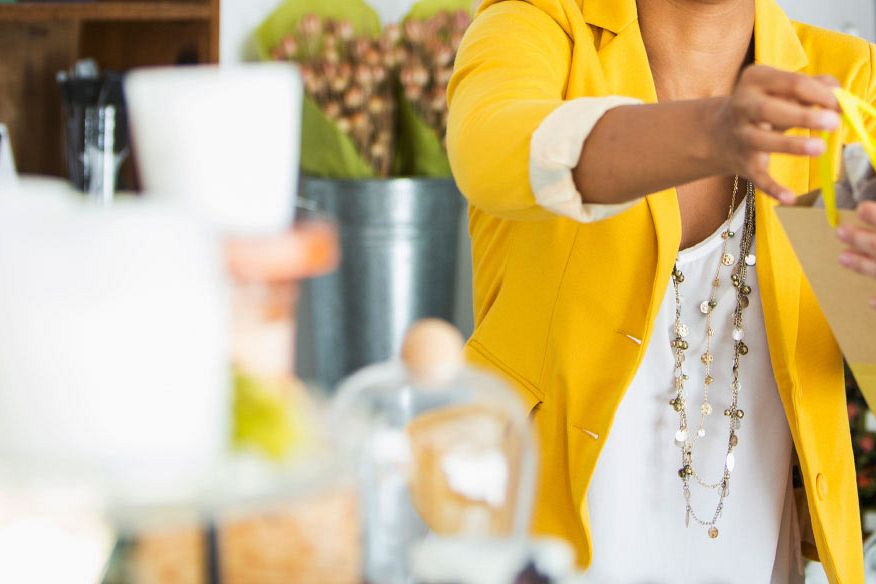 Where Are You Shopping These Days?

Where are you shopping these days?  Are you an Online or an Offline shopper? Do you prefer to scroll the World Wide Web for the latest in fashion, accessories and boutique stores? Or are you an old fashioned “I want to touch, feel and contemplate, in the store, what you are purchasing  with immediate physical satisfaction with the product? 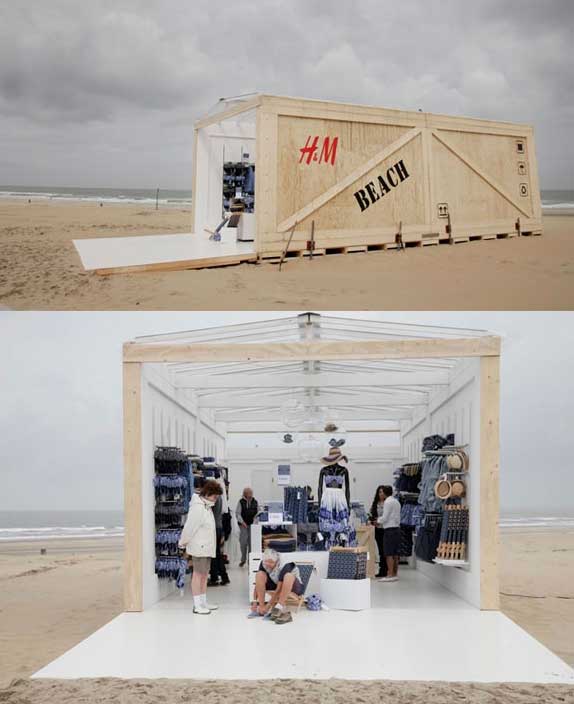 If you said the latter but are tired of going into the same stores, seeing the same products then you’re in for a treat!  POP-UP Retail stores take the shopping experience to the next level.

This trend, which started back in 1999 with retailers wondering if consumers would line up to purchase limited edition products from niche retailers has now become one of the top trends within the retail industry to look out for.   The concept was that once the products were sold out, usually within hours, the store would be closed until the owner received more product then would re-open the store, this then evolved to closing the store permanently and moving it to a new location.

Why? These POP-Up shops would attract the consumer long enough with something exclusive, surprising and exciting, while the brand gets exposure to create an impact and communicate something specific to a large audience. 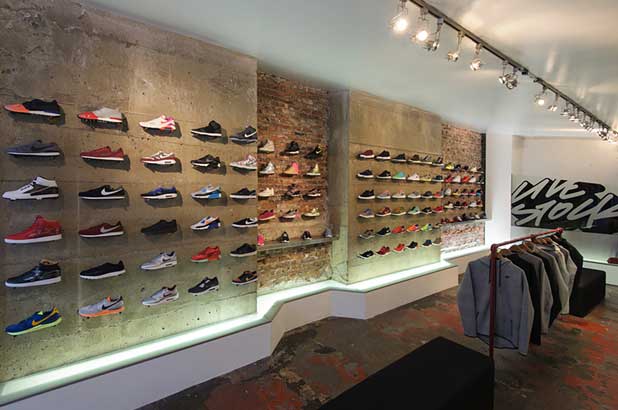 Some retailers will use POP-up stores to test a location, idea or product.  Nike set up the Nike Runner’s Lounge in Vancouver.  They temporarily opened up shop for 1 month, where athletes could rendezvous for a run, get free massages, drinks and snacks, but most importantly test-drive Nike’s line of running shoes.   It was so successful that they violated the unwritten POP-up retail rules and kept it open for another three months.

Nike also took over Livestock’s Gastown location for a special Pop-Up experience last march to introduce their best running, basketball and lifestyle products from the past 12 months.  Another great way Nike used this POP-up trend to bring excitement and exclusivity to their consumers.

Where Can I Find These So Called Pop-Up Shops?

Well, chances are you have already been to a few without even thinking about it.  Tis the Season!  With Christmas fast approaching you will, or have already started to, see the Christmas POP-Up stores springing to life…. These novelty stores come just before the holiday season and then disappear in the New Year.   You may also have visited or seen the Halloween costume, decoration and accessory stores come and go, and won’t see them again until next year.

You may even see these Pop-up shops driving the streets where you live.  Here in the Okanagan this summer we saw the Tacofino trucks parked in City Park, they also had trucks roaming the streets of Vancouver with their baja-influenced taco supremos. 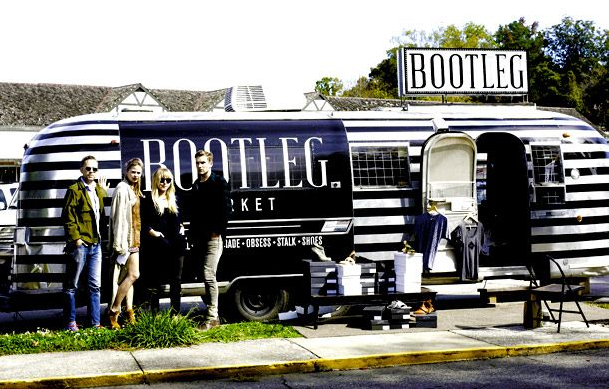